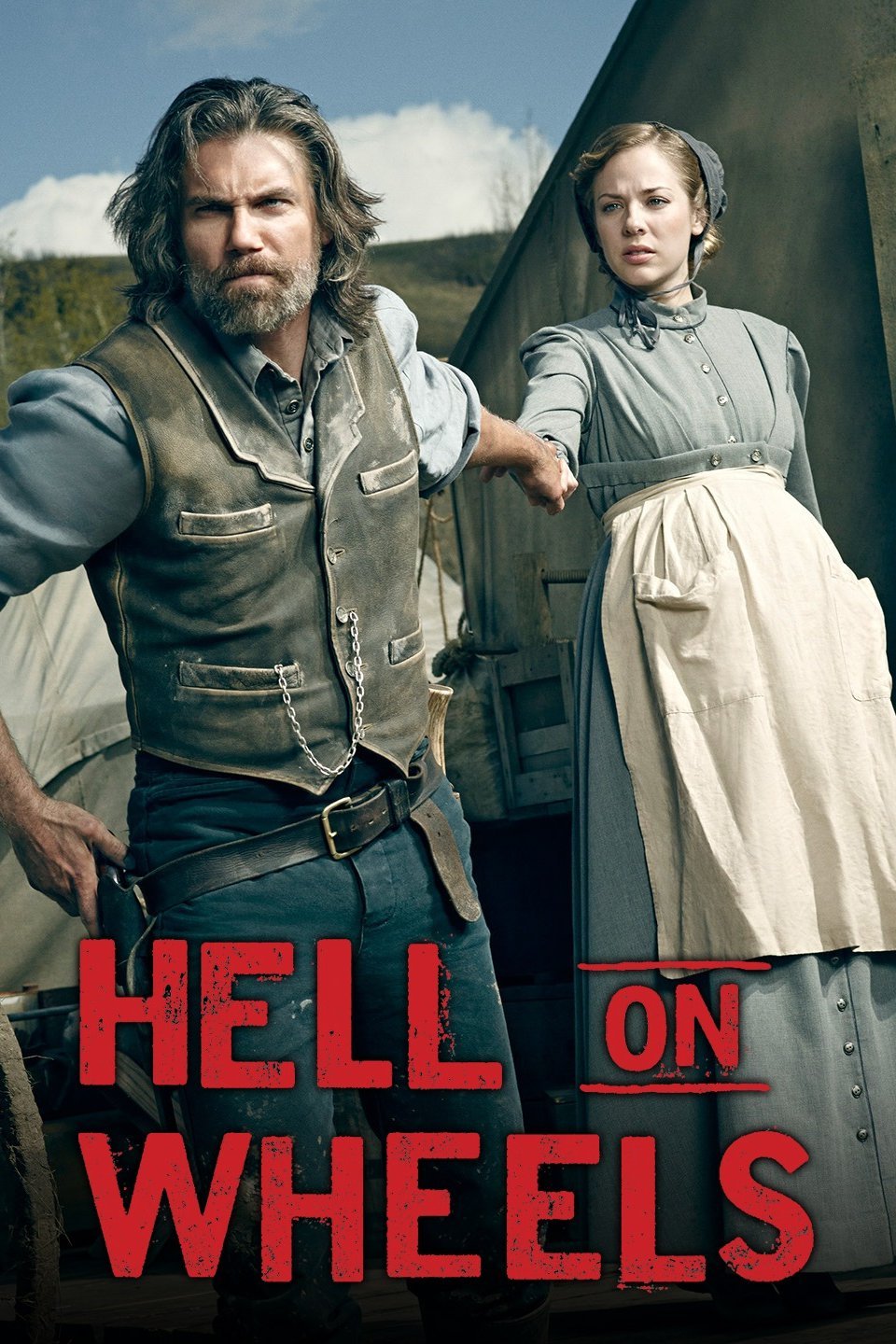 TV viewing tastes are subjective, and I’m not a fan of TV series snobbery. One person’s love of Futurama is no less pleasurable than another person’s enjoyment of Big Bang Theory or Game of Thrones. That said, there are some basic things a television writer needs to know and to take into consideration when s/he is writing a TV spec script or working on an original television series idea in a TV pilot bible.

Every broadcaster has specific guidelines of what they will and will not air—you couldn’t submit a South Park-like series to PBS, for example—just as there are viewer and broadcaster expectations for every genre from comedy, sci-fi, and mockumentary to police procedurals and medical dramas.

If you are writing a TV spec script for a comedy series like Mom, Brooklyn Nine-Nine, Modern Family, or Black-ish, your work must include each series’ specific script formatting and storytelling style. For example, is the script in single- or multi-camera format? Should the dialogue be single- or double-spaced? Does the series have A, B, and C storylines or just A and B? Are there two or three Acts? Is there a Teaser/Cold Open and a Tag? Or like the no-longer-on-the-air Entourage, none at all.

This information is also necessary if you want to write a spec script for any one hour drama such as This is Us, Arrow, and Elementary. The same questions apply to any of the successful cable and streaming series, from Altered Carbon on Netflix, AMC’s The Walking Dead,  and The Americans on FX. You need to watch many episodes and break each one down, asking yourself: Are there roles for weekly guest stars? How many Acts are there in each episode? Are all the story and character questions answered in each episode or are they spread out over a season? Is there a Teaser?

My goal is to help you feel confident about the script you hold in your hands when you are ready to use it as a writing sample for agents, producers, or broadcasters.

Contact me if you would like help at any stage of your script development, from beat sheet to outline and on to script pages, at j.tljourney@gmail.com.

Countess de la Roca: Bender, you risked your life to save me!

Bender: And I’d do it again! And perhaps a third time! But that would be it.